Danone to pursue legal action against Fonterra over botulism recalls 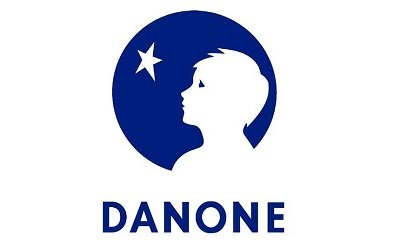 Danone has decided to terminate contract with Fonterra and pursue a legal action on the issue of supplying contaminated Whey Protein Concentrate.

A statement released by Danone informed that Danone is terminating its existing supply contract with Fonterra. Danone is also initiating proceedings in the New Zealand High Court, as well as arbitration proceedings in Singapore to bring all facts to light and to obtain compensation for the harm it has suffered.

On August 2, 2013, Fonterra issued an alert concerning a possible contamination of certain ingredients supplied to Danone. Additional tests revealed later on that it was a false alert.
“This affair illustrates serious failings on Fonterra’s part in applying the quality standards required in the food industry. As a leading food company, Danone makes food safety an absolute priority and is committed to working only with suppliers that share and respect the same demanding professional standards,” said the statement.

In August 2013, Fonterra had informed its customers that three batches of WPC were potentially contaminated with botulism-causing Clostridium botulinum. Tests later revealed that the bacteria were in fact Clostridium sporogenes, a non-toxic strain of Clostridium. However, the results reached late as the Fonterra customers, including Danone-owned Dumex and Nutricia New Zealand, had already started recalling their products from the shops across various south-eastern countries. This affected Danone’s balance sheet in the third quarter, resulting in losses.