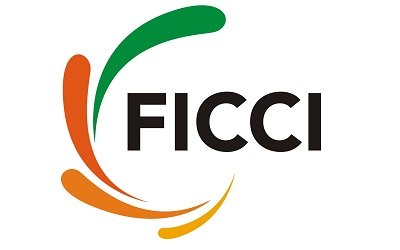 “Industry fears to give out their data. Many times we receive incomplete applications from companies which then lead us to raise queries resulting in delaying the approval process,” said Guha. He requested the industry to provide all required information in the first time so that the process can be accelerated.

Speaking about regulations, Dr B Sasikeran said, “India is evolving in its regulations for general food itself. Nutraceutical science is very new to regulators in our country. Regulations need to be balance for positive and negative effects of nutraceuticals. A nutrient that is safe when consumed through fruits may be not be safe if it is separated from its natural source and consumed. Moreover, the studies conducted among western populations may not apply to Indian populations as they are genetically different groups.”