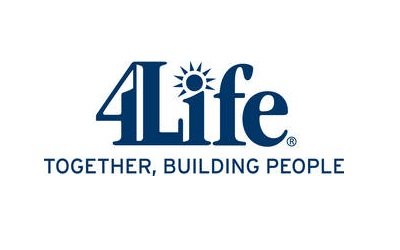 4Life will receive “2013 Philanthropy Award” from Nutrition Business Journal (NBJ), produced by New Hope Natural Media (a division of Penton Media), and supplies authoritative data and analysis to leaders and decision makers in the nutrition business in the US. NBJ award recipients will be honored during the 17th annual NBJ Summit.

4Life Service Director Tracie Kay said, “This is a great honor and recognizes the ongoing commitment that 4Life’s worldwide distributors have made to our service efforts.”

The non-profit Foundation 4Life and for-profit 4Life Fortify programs were chosen to receive NBJ’s Philanthropy Award from among more than 300 entries. 4Life is this year’s only network marketing company to receive the award.

“What a great way to begin this New Year,” said 4Life President Steve Tew. “This award is symbolic of the commitment to service with which Founders David and Bianca Lisonbee launched 4Life in 1998. On behalf of 4Life’s entire corporate team, I want to thank the judges for recognizing the company’s efforts among so much good work in the nutrition industry. I also extend my gratitude for the philanthropic efforts and commitment of 4Life distributors worldwide.”