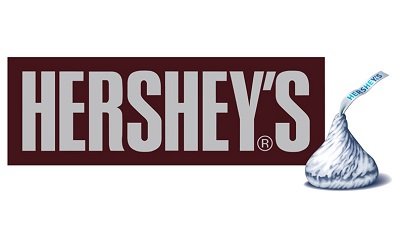 The Hershey North American manufacturer of quality chocolate and non-chocolate confectionery and chocolate-related grocery products has announced that 18% of all the cocoa the company sourced globally in 2013 was certified, nearly double the company’s original 2013 goal of 10%. Hershey is on track to meet its goal of sourcing 100% certified cocoa by 2020. The company’s next certification milestone is to reach 40-50% of all cocoa purchased globally by 2016.

“We are proud of our substantial progress in our first year of this important initiative to advance the well-being of cocoa producing communities,” said Terence O’Day, Senior Vice-President and Chief Supply Chain Officer. “This is just one of many initiatives through local NGOs, national governments, and development agencies to address child labor and improve the livelihoods of cocoa farmers around the world. These projects include leadership and economic training for women farmers, literacy, health, and farm safety programs as well as the recent opening of a Hershey supported primary school in western Ivory Coast.”

Hershey also announced that its Scharffen Berger brand has reached its previously stated goal to source 100% of cocoa from certified farms by the end of 2013. All Scharffen Berger products now use cocoa that is 100% sourced from Rainforest Alliance Certified farms, joining both Hershey’s Blisschocolates and Hershey’s Dagoba organic chocolate, which reached this milestone in 2012.

The announcement is part of Hershey’s ongoing commitment to support sustainable cocoa farming through its 21st Century Cocoa Sustainability Strategy. Hershey seeks to modernise cocoa farming for the two million farmers across West Africa with a particular focus on education. As a founding member of the World Cocoa Foundation, Hershey’s cocoa strategy is part of broader cocoa-industry efforts to improve family livelihoods and communities across the cocoa-growing sector worldwide.

Life expectancy increases by 5 years in the past decade