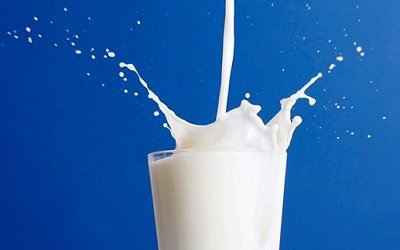 In a release the organizers noted that the growing awareness on healthcare has led to the emergence of the era of functional foods and when it comes to functional foods, the role of milk nutrients cannot be ignored for enhancing the nutritional attributes of formulated foods. Milk and its by-products are abundant sources of vital nutrients required for human body. The growing awareness of the same clubbed with the enthusiasm of the scientists and the dynamism of the industry has stimulated the growth in demand of milk based health foods like neutraceuticals, probitics, etc. ’Rising healthcare costs, a growing population, huge levels of disposable incomes, increasing awareness on functional foods, etc. are driving the market for Neutraceuticals.