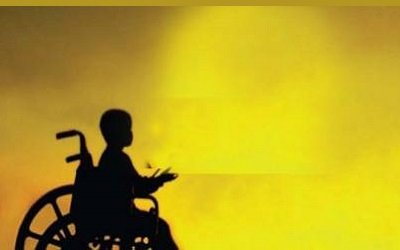 ICMR completes phase I study on prevalence of diabetes in India