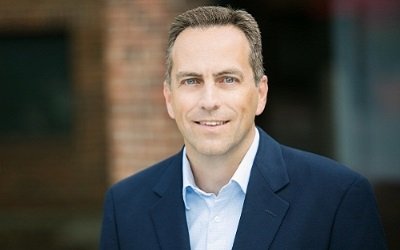 Marques will report to Chairman and CEO Irene Rosenfeld and be based in East Hanover, N.J. In this role, he will be responsible for leading the company’s $7 billion business in the United States and Canada, which includes Power Brands like Oreo andbelVita biscuits; Triscuit and Wheat Thins crackers, Halls candy and Trident gum. Marques succeeds Mark Clouse, who became the company’s Chief Growth Officer in July 2014.

In this role, Marques will also become a business sponsor on the company’s Supply Chain Reinvention Steering Committee and Sales & Marketing Optimization team as well as a member of Mondelez International’s newly formed Growth Council.

Marques is a board member of the Consumer Health Care Products Association, ENACTUS and the Brazil-U.S. Business Council at the U.S. Chamber of Commerce. He earned a bachelor’s degree in business, marketing and strategic planning from Fundacao Getulio Vargas in Sao Paulo and completed postgraduate work at the Kellogg School of Management at Northwestern University and The Wharton School at the University of Pennsylvania. Marques speaks English, Portuguese and Spanish and has lived and worked in Brazil, Colombia, the UK and the United States.