Demand for organic and healthy food products, changing consumer preferences, introduction of new and enhanced flavors, and demand growth of processed food products has been instrumental in the growth of flavors market. Further, expanding purchasing powers, changes in eating habits, hectic work schedule and improper diets would supplement the market growth. On contrary, factors such as stringent food safety regulations and few adverse effects on human health would pose a major challenge for the market growth. However, natural flavors has been able to address such concerns and would be growing further on this account.

Beverage flavor products segment is the largest in terms of revenue, closely followed by bakery and confectionery and savory and snacks flavors segments. In contrast, the growth for dairy and frozen product flavors would be highest during the forecast period largely due to high demand of meat flavor products in Asia Pacific and Latin America. Animal and Pet food segment would also gain momentum with emerging economies being at the fore front of the growth. The overall Animal & pet food flavors market segment will grow at a CAGR of 4.4% during 2015-2020.

• Asia Pacific would continue to generate maximum revenue with a market share of 31% by 2020.
• Africa would register the highest CAGR of 11.0% during 2015-2020 in the overall market, though at a small base
• Latin America would exhibit highest growth in beverage flavors product segment with the highest CAGR of 5.8%.

Asia Pacific would consolidate its dominance with strong demand for Ice Cream, Soft Drinks, Dairy, Meat, and Animal Feed flavors during the forecast period. In 2015, Latin America would become the billion dollar market and will continue growing at the fastest rate of 5.8% during the forecast period. Africa, Middle East and Eastern Europe would also witness significant growth on account of growth in demand of packaged food and beverages. Western Europe will exhibit steady growth while North America would have diminishing growth. 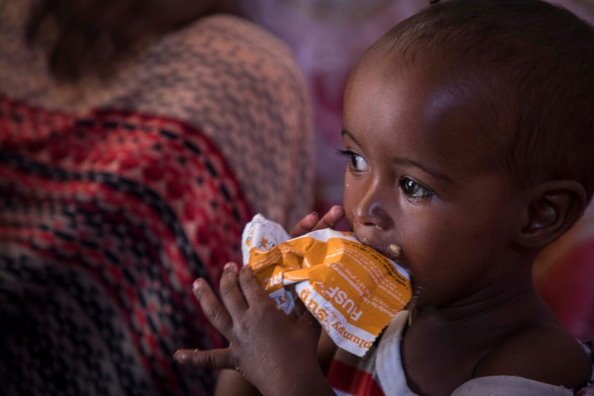