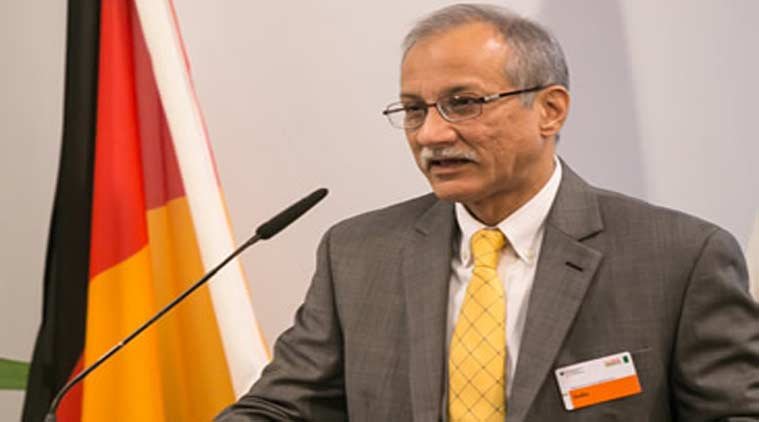 In a bid to increase the credibility and acceptability of Indian food products in international market, Food Safety and Standards Authority of India (FSSAI) is building database on the pervasiveness and behavior of pathogens and micro-organism that cause spoilage in food.

In its official statement, food regulator said that  India is becoming a significant player in the global food market and needs to institutionalize processes related to food safety.

“Scientific approach would not only help in predicting the shelf life of products, but also in developing safer food formulations. The work is being done under an agreement FSSAI signed with CII-HUL Initiative on Food Safety Sciences, a partnership between industry lobby group Confederation of Indian Industry (CII) and consumer packaged goods company Hindustan Unilever (HUL) to promote science based food safety,” informed one officials of FSSAI.

Expressing his views on the subject, Ashish Bahuguna, Chairperson, FSSAI said “Drawing a linkage between agriculture and safe food processing, it is very important to understand and learn the best international practices. Such knowledge building efforts would not only ensure safer food for domestic consumption, but also boost exports.”

On the other hand, Ministry of Food Processing Industries has decided to revamp the food testing procedure of the country. The ministry has drawn the line for food testing laboratories and it is in the process of upgrading these labs with an objective of having a nexus of the same around the country.

“We are mapping the laboratories and we are particularly looking at those areas which lack the infrastructure. When agriculture is gradually becoming technology based, we have to make food testing and storage also science based,” said Harsimrat Kaur Badal, Minister of Food Processing Industries.

Nutrition International in partnership with UNFPA

Establishment of IRRI, South Asia Regional Center (ISARC) at campus of NSRTC in Varanasi approved by the cabinet