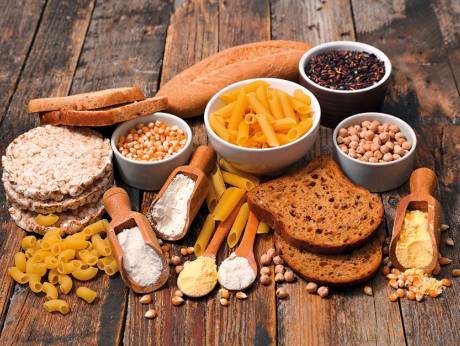 A high gluten allowance by mothers during pregnancy is related to an increased risk of their child developing type 1 diabetes.

Gluten is a protein present in foods made out of grains such as wheat, barley and rye. People with celiac disease, an autoimmune disease like type 1 Diabetes, are not able to tolerate gluten diet.

A new study in Denmark and Finland, and published in British Medical Journal, has recorded increased risk of developing type 1 diabetes amongst children of mothers who ate more gluten during their pregnancy. That means children born to mothers who ate higher amounts of pasta, bread, pastries and cereal were at a greater risk of developing the condition. Compared with off springs born to mothers with the lowest gluten intake (20g /day) had double the risk of being diagnosed with having type 1 diabetes during follow up. This risk increased proportionately to prenatal exposure of Gluten even after taking into account potentially influential variables, such as mother’s age, weight (BMI), total energy intake, and smoking during pregnancy.

Type 1 diabetics cannot produce insulin, whereas people with type 2 cannot produce enough, or their bodies grow resistant to it. Either way, too much glucose accumulates in the blood.

Nobody is aware what causes type 1. People are more likely to develop type 2 if they are overweight or if their family history, age or ethnic background puts them at increased risk. Type 1 usually begins in childhood, starting suddenly and quickly becoming more severe. Type 2 often strikes later in life, and sufferers can be oblivious to it for years.

Type 1 is treated with daily insulin doses, either via injection or via a pump. To begin with, type 2 is treated with a healthy diet and exercise. Later, tablets and insulin are often required.

Association of gluten intake and type 1 diabetes could be because of inflammation or increased permeability (leakiness) of the gut. Gluten is rich in amino acids proline and glutamine which render it partially degradable in gut, and make it more immunogenic. This could lead to islet- autoimmunity beginning in fetal life.

Having said that it is suggested that women should not make radical change to their diet based on this evidence, it is important to eat a balanced diet and there is no evidence currently that gluten should be excluded from the diet during pregnancy.