Quality of milk in India is safe: FSSAI 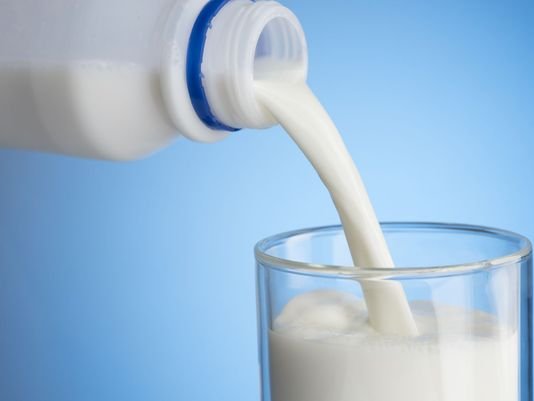 There is nothing to worry about milk-adulteration as quality of milk in India is safe, Food Safety and Standards Authority of India (FSSAI) CEO, Pawan Kumar said citing initial findings of a survey conducted by it across the country.

He said the FSSAI collected 6,000 samples for testing and it would soon release the initial survey report.

“In the new survey, we are not only testing samples on qualitative norms but also and quantitative parameters. Besides we are going to check residues from pesticides and fodders. We will soon releases the initial report of this survey. But I want to say there is no cause of alarm,” Agarwal said.

In a nationwide survey on milk adulteration by the Food Safety and Standards Authority of India (FSSAI) in 2011, 68.4 per cent of the samples lifted from 33 states and UTs did not confirm to the prescribed standards. The survey that was conducted through FSSAI’s five regional offices in 2011, a total of 1,791 samples was drawn from 33 states and was tested in the government laboratories.