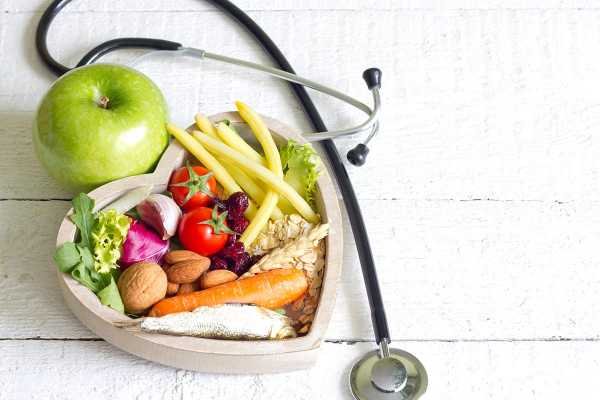 Globally, nearly 20 million children under five (U5) years of age are suffering from SAM and until date, it remains a major killer of children

Even as India celebrates its POSHAN month, the battle against malnutrition promises to be a long one. While malnutrition has decreased to some extent, the burden of Severe Acute Malnutrition (SAM) is on the rise. According to NFHS-4, 7.5% of under-five children in India are suffering from SAM, as compared to 6.4% being severely wasted (SAM) as per NFHS-3 (2005-06).

Globally, nearly 20 million children under five (U5) years of age are suffering from SAM and until date, it remains a major killer of children.

Internationally, ‘wasting’ is utilized to identify SAM. Evidence suggests that children with SAM are nine times more likely to die than other healthy children. Children with SAM often have low immunity, are susceptible to developmental delays and face an increased risk of death.

In Maharashtra, the rate of SAM prevalence is even higher than the national average. 9.4% children below five in the state are severely wasted (SAM) as compared to 5.2% as per NFHS – 3 (2005-06), which indicates an escalation in prevalence of severe malnutrition among children in the State.

While there are several reasons that lead to SAM among children, most studies have highlighted it as a sociocultural problem. Indian families with a lower socioeconomic status, low literacy rates and lack of information on the adequate feeding practices are at a higher risk of suffering from the repercussions of SAM.

The most common cause of SAM among children is protein or energy insufficiency in their diet. Children suffering from SAM need to undergo a full clinical examination to confirm whether they have any general danger signs or medical complications. Children with signs of loss of appetite and/or any medical complication are treated as inpatients, while the others can be managed as outpatients.

Evidence recommends community-based management of acute malnutrition (CMAM) as a high impact intervention for addressing SAM among children. There is also global evidence highlighting that a shift to community-based decentralized care through CMAM combined with the preventive and therapeutic has allowed CMAM programs to treat large numbers of children cost-effectively. Likewise, SAM among children through CMAM allows tapping into the “missing cases” by offering an effective treatment option closer to the home than the facility based treatment, which exclusively treats the medically complicated SAM cases and children under 6 months with SAM.

As a leader in improving child nutrition and development outcomes, Maharashtra was the first State in the country to set up a full-time Nutrition Mission (Rajmata Jijau Mother Child Health and Nutrition Mission-RJMCHN Mission) and it focused on the youngest, the poorest and the most vulnerable. A state-level study has shown that wasting, as well as severe wasting was highly prevalent among children under 5 years of age in the tribal/Adivasi population. As a response to this in 2014, under the leadership of the Department of Women and Child Development (MoWCD), along with the State Nutrition Mission and with technical clearance from Department of Public Health, jointly with Tata Trust and UNICEF, a comprehensive CMAM pilot programme was launched.

Under the CMAM strategy, the Anganwadi Workers (AWW) were particularly instrumental in active case finding, or proactively screening children to detect SAM cases. They leveraged the existing Village Health and Nutrition Days (VHND) to screen children, and additionally, every three months, house-to-house community drives were conducted to screen children for uncomplicated SAM. The AWWs and ASHAs also provided counselling and support to caregivers/mothers in households and communities. On the other hand, the complicated cases were referred to the nearest health facilities. The active case finding method acted as a complementary method to the existing system of SAM screening done by the Auxiliary Nurse Midwives (ANMs) and Medical Officer (MO) of the National Health Mission (NHM) at the health facilities, better known as passive case finding. Thus, the CMAM program was able to help deliver services for SAM management among children at the ground level.

The Maharashtra story is definitely a landmark for India, on how CMAM can help address thousands of children who are suffering from SAM, and who, without active community-level efforts continue to go undetected and are usually missed by the health system. A lot can be learned from Maharashtra, and replicated in other states to combat the increasing the burden of child malnutrition, especially SAM.