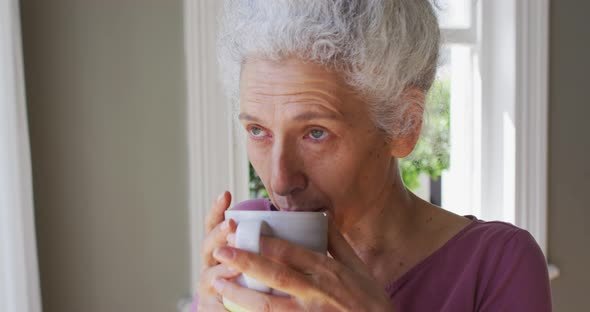 Habitual coffee intake may be a protective factor against Alzheimer’s

Worldwide, coffee is one of the most popular beverages consumed. Several studies have suggested a protective role of coffee, including reduced risk of Alzheimer’s disease (AD). However, there is limited longitudinal data from cohorts of older adults reporting associations of coffee intake with cognitive decline, in distinct domains, and investigating the neuropathological mechanisms underpinning any such associations.

According to a recent study, researchers from Australia have revealed that coffee intake may be a protective factor against AD, with increased coffee consumption potentially reducing cognitive decline by slowing cerebral Aβ-amyloid accumulation, and thus attenuating the associated neurotoxicity from Aβ-amyloid-mediated oxidative stress and inflammatory processes.

Further investigation is required to evaluate whether coffee intake could be incorporated as a modifiable lifestyle factor aimed at delaying AD onset.