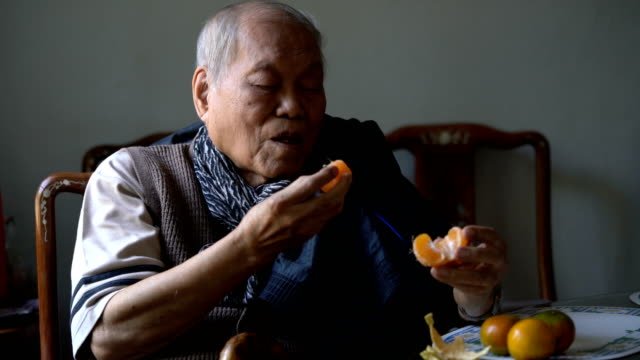 By encouraging healthy eating habits with high dietary fibre, it might be possible to reduce the incidence of dementia

Researchers in Japan have found that higher levels of dietary fibre are associated with a reduced risk of developing dementia. In a large-scale study, over 3500 Japanese adults completed a dietary survey and were then followed up for two decades.

Adults who consumed more fibre, particularly soluble fibre, were less likely to go on to develop dementia. These findings may relate to interactions between the gut and the brain.

“It’s possible that dietary fibre may reduce other risk factors for dementia, such as body weight, blood pressure, lipids, and glucose levels. The work is still at an early stage, and it’s important to confirm the association in other populations”, said the researchers.

WHO points out exploitative practices of milk formula industry