Oats may be suitable for people with coeliac disease and gluten intolerance: Study 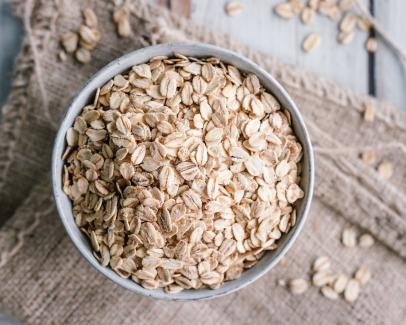 Ground-breaking new research published in Nature has decoded the genome of oats and explained why the popular cereal could be suitable for most people with coeliac disease and gluten intolerance.

Compared to other cereals, oats contain a much higher proportion of beta-glucans, which reduce blood cholesterol levels and have a positive effect on people with metabolic diseases such as type 2 diabetes.

Associate Professor Jason Tye-Din, from WEHI, said the research provides reassurance about the safety of oats for people with coeliac disease and brings us a step closer to seeing their safe inclusion into gluten free diets.

“Concerns that oats harbour gluten-like proteins that may be harmful for people with coeliac disease has meant that in Australia and New Zealand, oats are currently excluded from the gluten-free diet,” he said.

People eating the highly restrictive gluten-free diet have lower whole grain intake and can suffer higher rates of heart disease. But the inclusion of oats could overcome many of those adverse effects.

“The findings from this study tells us that the genes encoding potentially harmful gluten-like sequences are infrequent, expressed at low level and the sequences themselves less likely to trigger inflammation,” he said.

Dr Angéla Juhász, from Edith Cowan University, said the findings could be a huge boon for Australia’s oat industry.