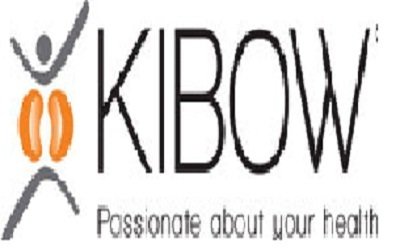 Intellectual Property Appellate Board (IPAB), India’s top IP body, in its decision has upheld patent granted to an US-based biotech company Kibow Biotech’s key probiotic dietary supplement product. The company was granted patent No: 224100 in the year 2009 by the government of India which was contested by an Indian pharma firm LaRenon Health Care.

Kilbow Biotech, based in Pennsylvania, USA owns a product patent entitled “Compositions for Augmenting Kidney Function”. It is a probiotic dietary supplement developed with extensive R&D and clinical validation over a decade-long period. The product is sold as Renadyl (previously sold as Kibow Biotics in USA and Canada only), company said.

The revocation petition against two of Kibow’s patents was filed by LaRenon Health Care. Kibow had sued LaRenon for infringement before the Madras High Court, alleging infringement of its patents. While this suit was dismissed for procedural irregularities, La Renon filed revocations before the IPAB challenging both the product patent (Patent No: 224100) and the Process Patent (No.205478) covering a novel method of augmenting kidney function.

In particular, the judges agreed with the contention of Kibow that “the invention covers a new and inventive composition comprising at least one probiotics bacteria of a certain kind, in a certain composition and along with other additives (such as vitamins, etc.) that confer synergistic impact, enabling the augmentation of kidney function”.

Patents covering the product/process formulation on the probiotic dietary food supplement formulation have already been obtained in Australia, Canada, China, Japan, and Korea, and are pending in the European Union. Kibow Biotech is represented in India by a leading Delhi-based IP law firm, Obhan and Associates. Kibow is headed by Dr Natarajan Rangnathan.