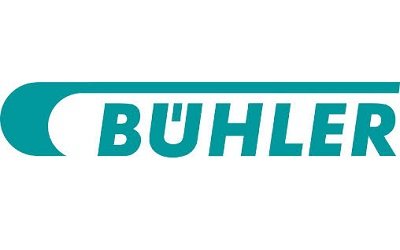 Bühler Group, a global player in the field of process engineering, in particular production technologies and services for making foods and advanced materials has acquired an 80% stake in Yaoxian Machinery Guangzhou, a Chinese company which is well positioned in Southeast Asia in the market for Asian Pasta production systems. This presents attractive opportunities for Bühler in a market that is rapidly growing worldwide.

The new company is called Bühler Guangzhou Food Machinery Co., Ltd. Its operations will be integrated as a separate “Asian Pasta” market segment in the Pasta & Extruded Products business unit of the Food Processing division. In an initial stage, the company will offer solutions primarily in China, Southeast Asia, and on the Indian Subcontinent, then gradually expand into additional regions.

Yaoxian, a company headquartered in the Chinese metropolis Guangzhou, manufactures production lines and system components for making Asian Pasta.
It covers both the Instant and the Non-instant Noodles market segments. The company, which has existed under this name since 2004, relies on a broad product and process technology portfolio. Beside production lines for making popular deep-fried Instant Noodles and Stick Noodles (Chinese spaghetti) from wheat flour, it also supplies plants for producing the trendy non-deep-fried Instant Noodles plus lines for making Rice Flour Noodles.

In a release, it was noted that the company is profitable and is headed by its previous owners, Feng Xingyuan. Yaoxian has some 50 employees and generates sales revenue of about CHF 3 million. Most of its output is exported to customers in Southeastern Asia. The existing owners as well as key members of the current company management have declared that they will be available for handling the operating business also in the coming years. The parties have agreed not to disclose the purchasing price.

Across the world, more than 11 million metric tons of Asian Pasta is produced annually on an industrial scale. For making this quantity, some 200 new production lines are required every year. The acquisition enables Bühler to gain fast access to this promising growth market. In addition, it ideally supplements Bühler’s globally established expertise as a supplier of plant and equipment for making Western-style Pasta.