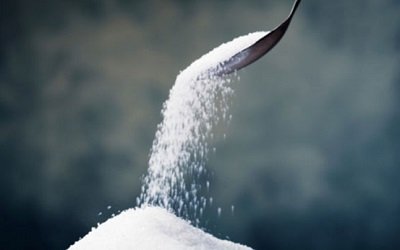 The International Food Information Council (IFIC) Foundation, Washington D C, shared consumer attitudinal research and insights with the US Food and Drug Administration (FDA) in comments on proposed updates to the Nutrition Facts label for packaged foods. The comments were based on preliminary findings of consumer research commissioned by the IFIC Foundation and conducted in June and July 2014 by Turner Research Network of Dunwoody, GA.

IFIC’s goal was to understand how consumers would interpret the new ‘Added Sugar’ line in the Nutrition Facts Panel (NFP) without any additional stimuli on the package, such as the ingredient list or footnotes. Additionally, they sought to examine how consumer perceptions of the relationship between total carbohydrates, sugars, and Added Sugars.

Lastly, IFIC wanted to understand how consumers use the NFP in understanding in the product purchase and consumption process. The national online survey was conducted among 1,088 adult consumers and the sample was split into three balanced test cells. Each cell was balanced based on the US Census profile.

Respondents in each cell were exposed to three NFPs as follows:

According to IFIC, each test group saw and reviewed one of the panel formats in first position prior to being exposed to the other two options. Also, within each cell IFIC rotated NFPs for three different products so a similar number of consumers in each cell were exposed to the panels sequence for cereal, flavored yogurt and an individual frozen meal. Results found that the Added Sugars line distorted the view of the amount of sugars in products. IFIC found that many people interpreted the Added Sugars line as an indication that the product had more sugars than was identified in the Sugars line or the Total Sugars line. While 92% of test subjects were able to correctly identify the sugar amount on the current NFP, just over 55% could do so on the new Sugars + Added Sugars version of the label. In addition, almost 8 out of 10 preferred the single line Sugars NFP, and IFIC concluded that the Added Sugars line did not have a cohesive, clear meaning.