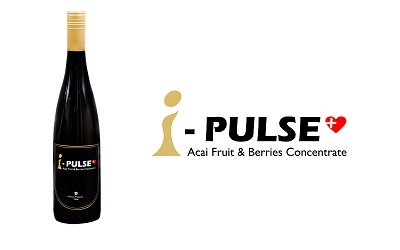 In humans, the aging process is affected by intrinsic and extrinsic factors. These distinct processes independently affect skin structure and function. Telomere shortening, metabolic oxidative damage, and free radical oxygen species play a major role in the intrinsic aging process, affecting individuals at different rates based on their unique genetic makeup. Extrinsic, or external, aging is intrinsic aging compounded by external factors such as ultraviolet (UV) and infrared radiation, environmental pollutants, and inflammation caused by harsh chemicals and disease processes.

Olive Lifesciences, a Bangalore based company developed i-Pulse, an oral antioxidant that helps to fight free radical damage and can help to maintain healthy skin, with different fruits having high antioxidant potential (based on Oxygen Radical Absorbance Capacity (ORAC) value) with acai berry as the major composition.

The fruit of the açaí palm (Euterpe oleracea Mart.), which is native to South America has recently become popular as a functional food due to its antioxidant potential. In the recent human research published in Journal of Agriculture and Food Chemistry, acai berry has proven its ability to be absorbed in the human body when consumed both as juice and pulp. The berry is heavily marketed in the U.S. as a health food.

Numerous studies have shown that fruit and vegetables are sources of diverse nutrient and non-nutrient molecules, which display antioxidant properties. Research has also shown that antioxidants work synergistically and are far more effective when a spectrum of fruits is ingested. ORAC is an analysis that measures the total antioxidant power of foods. Antioxidant power is the ability to neutralize oxygen free radicals. ORAC testing is a way to measure how many oxygen radicals a specific food can absorb. Higher the ORAC value higher the antioxidant power.

The product is developed based on the concept of Synergy (1+1=3). Apart from ORAC, the product is tested and proven under various antioxidant models. The R&D of i-Pulse was carried at Department of Scientific and Industrial Research (DSIR) recognized R&D center. i-Pulse neutralizes a free radical by donating an electron to it; thus blocking the oxidative process. 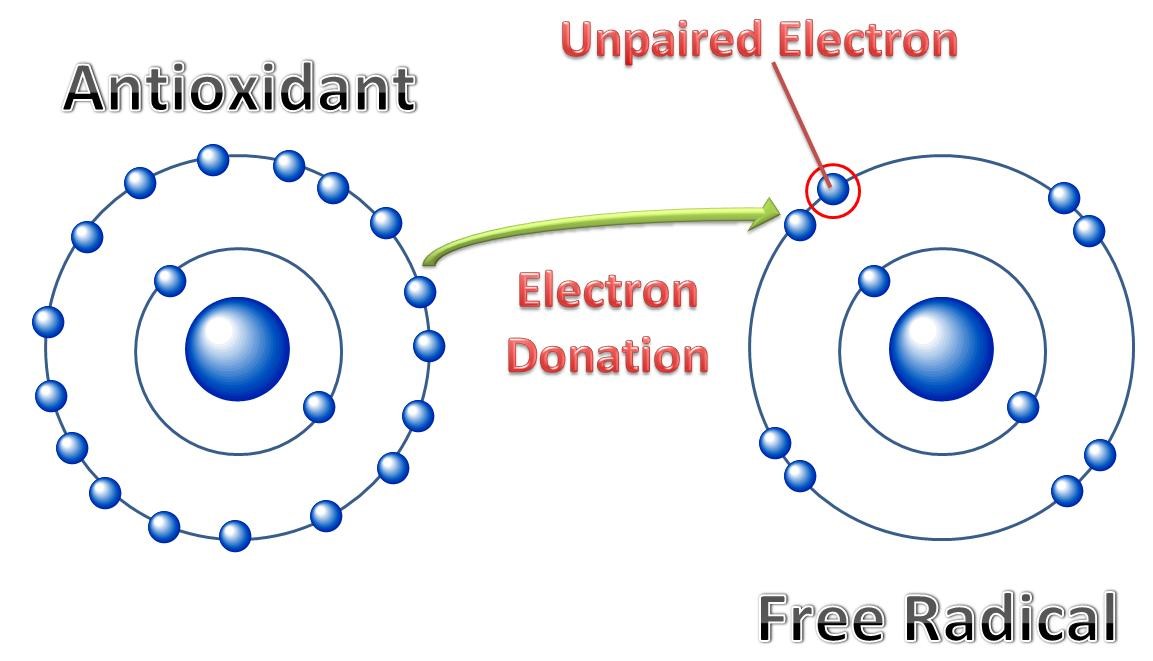