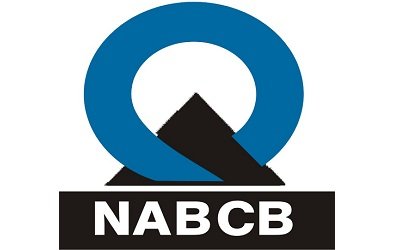 Anil Jauhri, CEO, NABCB said, “We are one of the 26 accreditation bodies worldwide who signed this MLA in Vancouver on October 16. This would help farmers to get GlobalGAP certification under Indian accreditation at lesser cost than they pay for certificates under foreign accreditation.” He further said, “NABCB has currently accredited one certification body for GlobalGAP Scheme and is processing another application.”

There is a worldwide emphasis on Good Agricultural and Animal Husbandry Practices to minimize contaminants such as heavy metals, pesticide residue etc and GlobalGAP certification, although a private initiative, has become internationally accepted as a pre-requisite for exporting to markets such as European Union. Therefore, NABCB’s status as a recognized accreditation body under the IAF-GlobalGAP system would directly benefit India’s exports to such markets.