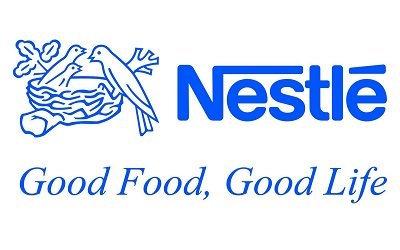 After banning its Maggi brand of noodles, the government has sought damages of Rs 640 crore from food major Nestle India alleging that the company sold unsafe and hazardous products – Maggi noodles – to millions of consumers endangering their health.

In a complaint lodged with the National Consumer Disputes Redressal Commission (NCDRC), the consumer affairs department has also alleged the company indulged in misleading and deceptive advertisements and also resorted to unfair trade practices to earn “unjust profits”.
“We are yet to receive official notice about the complaint filed before the NCDRC. Our current knowledge on this issue is only basis media reports. We shall be able to provide substantive response after we receive the official papers,” said Nestle India in a statement.

It the complaint the department alleged that by its unfair trade practices as well as defective and hazardous products it has caused injury to millions of consumers and sought “class action” against the company.

“The punitive/ exemplary damages are significant in the present case and are intended to reform and deter the opponent and other food companies from engaging in conduct similar” to that of Nestle so that the common public does not suffer and is not helpless to protect its health and wellbeing, the department said in the complaint.

While dragging the firm to NCDRC on behalf of “millions” of consumers the department has appealed to the apex commission to direct Nestle India to deposit the amount in Consumer Welfare Fund. The complaint also mentioned that the claim for damage could increase as and when more disclosures and findings about the “unsafe” products surface.

Experts call for innovations and promotion of Rice Bran Oil

No schemes for revival of sick food processing units: Jyoti