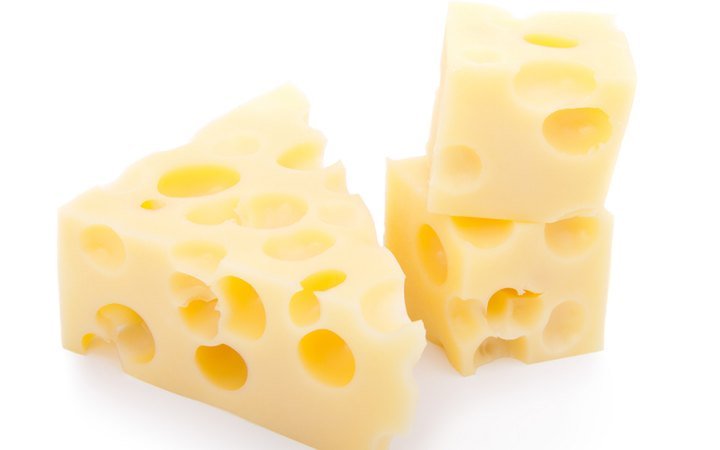 According to Arla, traditional labneh cheese production can be inefficient, and only about 30% of the milk used ends up in the finished product, with the remainder being wasted as acid whey.

However, the new Nutrilac whey protein-based solution changes this, as according to Arla, the ingredient allows dairies to increase yields to 100% of the milk used while delivering an end-product, while retaining the same flavour, texture and stability as traditionally-produced labneh cheese.

When using Nutrilac, cheese can also be produced without the need for ultrafiltration equipment, and labneh cheese can be produced on existing yoghurt lines.