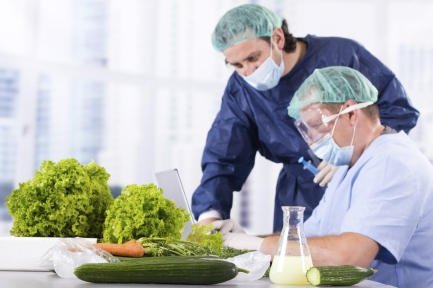 Bureau Veritas holds a 51% majority stake in the new business, while AsureQuality holds the remaining stake.

BVAQ combines Bureau Veritas’ newly established food testing laboratories in Vietnam, Indonesia and Thailand as well as its majority share in Permulab -a Malaysian leader in food and water testing- acquired in 2018, with AsureQuality’s state-of-the-art food testing facility operating in Singapore since 2010.

Bureau Veritas holds a 51% majority stake in the new business, while AsureQuality holds the remaining stake.

The partnership provides laboratory analytical services to all food industries in South East Asia, with an unparalleled geographical presence and testing scope as it can serve its customers from a “hub and spoke” model throughout Singapore, Malaysia, Indonesia, Thailand and Vietnam.