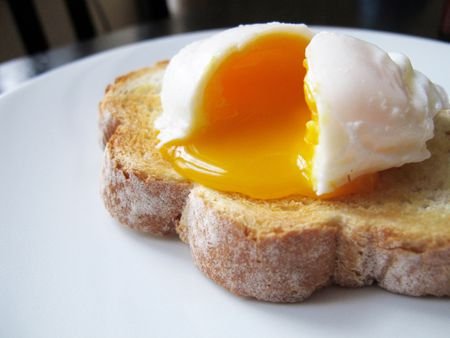 In the analyses, it was found that more samples of lipid compounds were present in blood samples from men who consumed more eggs.

According to a new study by the University of Eastern Finland, the average daily intake of one egg increases the number of circulating metabolites that are associated with a lower risk of type 2 diabetes. The study was published in Molecular Nutrition and Food Research.

Egg is one of the most controversial foods. Its eating has traditionally been called for to limit the amount of cholesterol, but the egg also has an abundance of bioactive compounds with beneficial effects on the body’s functions. Thus, it is difficult to deduce the health effects of an egg solely on the basis of its cholesterol content.

The research team has previously reported that an average of one egg per day was combined with a lower risk of type 2 diabetes in middle-aged eastern Finnish men in coronary heart disease risk material. – The purpose of the latest study was to search for metabolites that could explain the connection found through metabolic analysis. Metabolomics analysis provides comprehensive information on, for example, blood sample compounds, says younger researcher Stefania Noerman.

In the analyses, it was found that more samples of lipid compounds were present in blood samples from men who consumed more eggs. The same compounds were also found in men who did not develop type 2 diabetes. In addition, the study team found that several blood-measured compounds, such as the amino acid tyrosine already detected in previous studies, predicted an increased risk of type 2 diabetes.

The study provides indications of mechanisms that can at least partially explain the relationship between egg eating and the lower risk of type 2 diabetes in this study. However, before we can make more definite conclusions about the effects of egg eating on the body, more cellular studies and experimental human studies using advanced research methods, such as metabolomics, are needed, says Noerman.