The study analyses the relationship between the metabolism of dietary components, intestinal microbiota, endogenous metabolism and cognitive impairment

A diet rich in plant products reduces the risk of cognitive impairment and dementia in the elderly. This is the result of a study by the Biomarkers and Nutritional Food Metabolomics Research Group of the Faculty of Pharmacy and Food Sciences of the University of Barcelona (UB) and the CIBER on Frailty and Healthy Aging (CIBERFES).

According to the study, changes in lifestyle and diet are decisive as a strategy to prevent cognitive deterioration and its progression in neurodegenerative diseases such as Alzheimer’s and other dementias.

“A higher intake of fruits, vegetables and plant-based foods provides polyphenols and other bioactive compounds that could help reduce the risk of cognitive decline due to ageing,” said the researchers.

PepsiCo India launches thinnest chip from the House of Lay’s 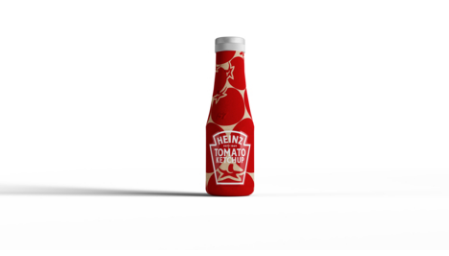