Front-loading calories early in the day reduces hunger but no affect on weight loss: Study 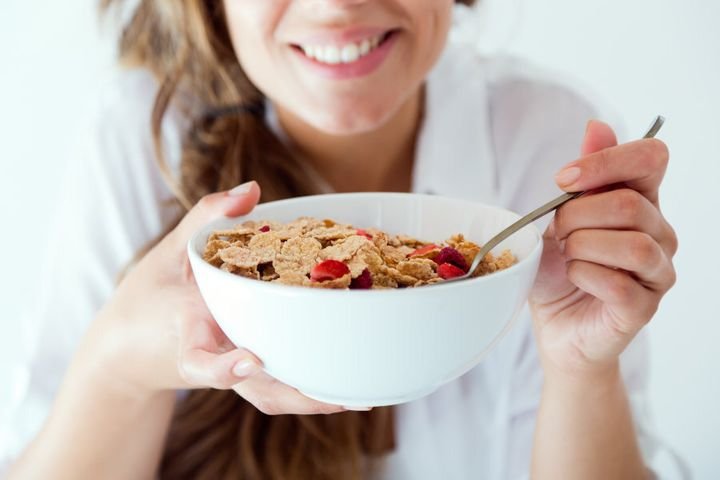 According to a new study by Scotland, whether a person eats their largest meal early or late in the day does not affect the way their body metabolises calories. However, people who ate their largest meal in the morning did report feeling less hungry later in the day, which could foster easier weight loss in the real world.

One limitation of the study is that it was conducted under free-living conditions rather than in the lab. Additionally, certain metabolic measurements were available only after breakfast and not after dinner.

The researchers note that this type of experiment could be applied to the study of intermittent fasting (also called time-restricted eating), to help determine the best time of day for people following this type of diet to consume their calories.

The group plans to expand its research into how the time of day affects metabolism by conducting studies to the one described here in subjects who do shift work.. It’s possible these individuals could have different metabolic responses due to the disruption of their circadian rhythms. “One thing that’s important to note is that when it comes to timing and dieting, there is not likely going to be one diet that fits all,” the researchers said. “Figuring this out is going to be the future of diet studies, but it’s something that’s very difficult to measure.”

Food processing market to reach $470 B by 2025, contributing to $5 trillion economy target