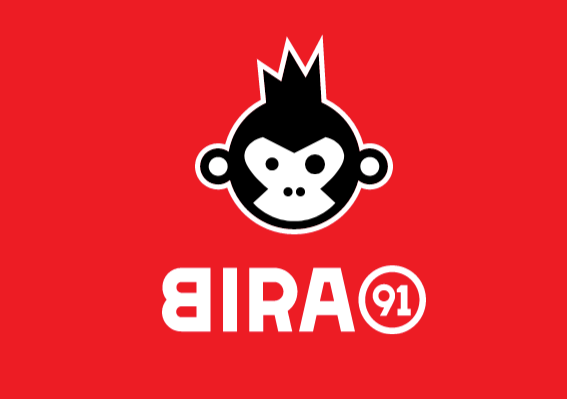 Aiming to drive strong growth in revenue, market share, and profitability over the next few decades

Bira 91, a craft beer brand manufactured by New Delhi-based startup B9 Beverages, has raised $70 million in Series D funding, in a round led by leading Japanese company – Kirin Holdings. The funds will be deployed to expand production capacity by commissioning new breweries and expanding its existing facilities.

The capital will also be utilised to increase the company’s distribution footprint across the country and internationally, and further bolster Bira 91’s product development and innovation capabilities.

Bira 91 recently announced its goal to become the country’s first carbon-neutral beer company and has formed the B9-Kirin Center for Sustainable Growth based out of its New Delhi headquarters, where technical and strategy experts from Kirin are helping the Indian company with its Net Zero goal.

The company has forged a special partnership with Kirin that goes beyond capital and is driven by its long-term purpose to drive the shift in beer towards more flavour, and to become global leaders in innovation and sustainability.

Dietary change could be key to enhancing colon cancer treatment